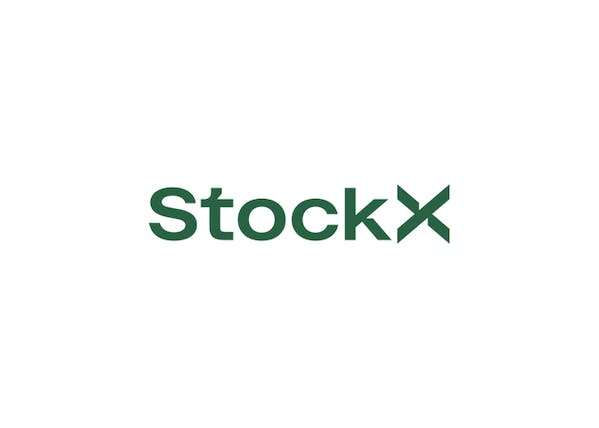 Freddy Krueger is the eponymous character that gives the Nike Dunk Low SB Freddy Krueger its name. He is one of the most famous fictional monsters on the planet and everyone has seen at least one film or novel where he is the main character. Who doesn't know "A Nightmare on Elm Street"? Freddy Krueger is a serial killer characterized by long claws and a burned face that appears in the nightmares of his victims.

The design of the Nike Dunk Low SB Freddy Krueger

The design of the shoe is fully in line with the character it is inspired by. Bloodstains are spread across the entire shoe and the red and gray stripe pattern directly reminds of Freddy Krueger's famous sweater, impossible to miss. For those who are attentive to detail, know that Nike didn't do things halfway since even the patterns on the insole represent the burned face of the eponymous monster.

The extraordinary rarity of the shoe

It should be known that this shoe did not appeal at all to the producer of the film "A Nightmare on Elm Street," so the sale was canceled. However, as you can see, the shoe is still for sale today on marketplaces and it is being negotiated at dizzying prices. This is due to the fact that only a tiny quantity of shoes have been spared and given to certain VIPs at Nike. The consequence of this action is that today the shoe has become an icon in the sneaker world.

You guessed it, rarity and an incredible history also come with a very high price. The combination of these two elements make this shoe one of the most expensive to resell that has ever existed. It is being negotiated today at a very high price and the last sale to date was in March 2022 for a price of $27,539. This classifies the Nike Dunk Low SB Freddy Krueger in the top 5 of the most expensive shoes. This investment will have proven profitable for those who - 6 years ago - bought it around $900.

So, are you ready to learn all the tricks of the trade to become profitable in your turn? Find all the information you need on the website Timetocop.com